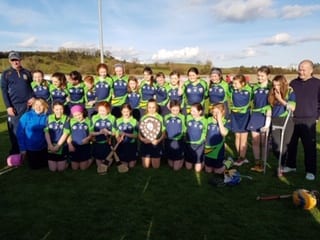 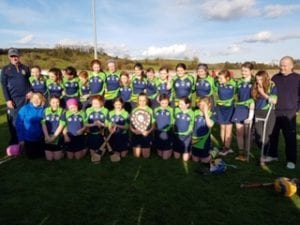 On Sunday the 14th of October the team played in the C cup final in Tulla. Our opponents were Eire Og. Three pupils from Dromindoora NS along with four past pupils were part of the team. We were up 6 points at half time and played outstandingly. We won on a scoreline of 4-7 to 4-2. We returned to Killanena later that evening and were welcomed back with bonfires on both sides of the lake.

We had a wonderful day celebrating all things books! We dressed up in our favourite…